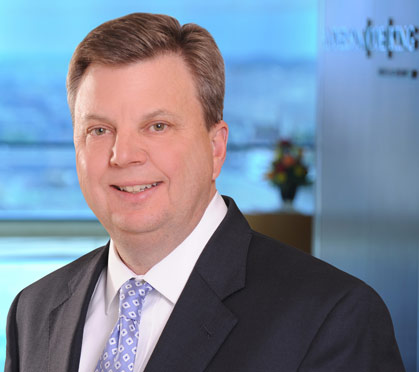 Greg graduated from the University of Maryland School of Law, where he served as Articles Editor for the Maryland Law Review. A member of the bar of the State of Maryland , he is admitted to practice in the United States District Court for the District of Maryland, the United States Court of Appeals for the Fourth Circuit and the United States Supreme Court. He has handled over fifty appeals and has participated in over two dozen cases resulting in reported opinions.