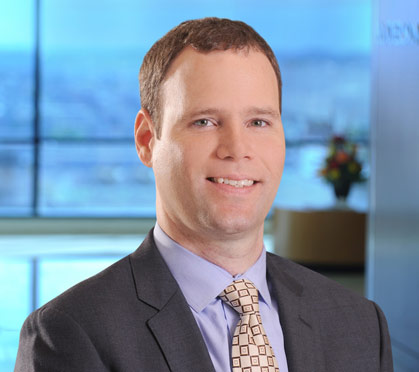 Ryan Bautz represents clients involved in civil litigation in Maryland and District of Columbia courts, helps employers comply with federal and state labor and employment laws, and offers representation to federal workers in disciplinary and equal employment matters before federal agencies, the Merit Systems Protection Board, and the EEOC.

Ryan has assisted clients from a range of industries, including manufacturers, retailers, insurers, school boards, non-profits, and healthcare and social services providers, who have faced tort, contract, and consumer claims.  Many of his cases have involved catastrophic personal injury or property damage.  He has served as first and second chair counsel in state and federal jury trials, as lead counsel on appeals to the Fourth Circuit Court of Appeals and Maryland Court of Special Appeals, and has guided clients under investigation by the EEOC, state and local civil rights commissions, and the U.S. Office of Special Counsel.

After twelve years as an attorney with the firm, Ryan served as a Department of the Army civilian attorney for the U.S. Army Installation Management Command’s Pacific Directorate and Headquarters, U.S. Army Pacific.  There he advised on federal labor and employment, administrative law, procurement, and ethics matters and represented the Army in MSPB, EEOC, and OSC proceedings.  Before joining ACK, Ryan clerked for the Honorable Joseph H.H. Kaplan, then Chief Judge of the Circuit Court for Baltimore City.